You’ve Been Brushing Your Teeth Wrong 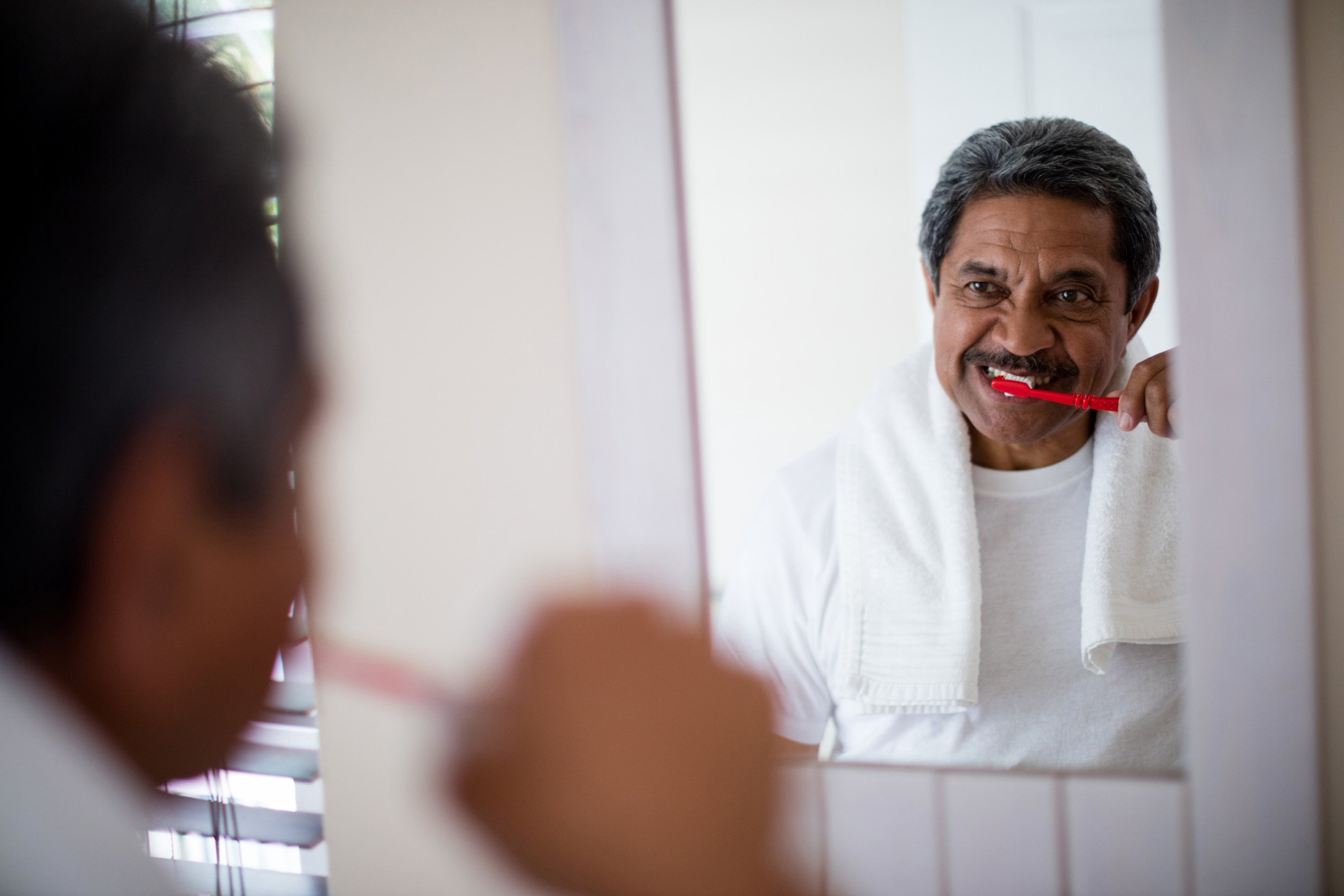 Do you know how to brush your teeth?

No, that’s not a rhetorical question.

We know what you’re thinking. “Of course I know how to brush my teeth! I’ve been doing it since I was a kid.”

But what if we told you that you’ve been doing it wrong? Or at the very least, not as well as you could be.

What are the most common mistakes people make when brushing their teeth?

Maintaining good oral hygiene is hard. There are techniques involved that take some practice, and unless you’ve been taught the right way from the beginning, you’re probably making at least one mistake. But don’t worry! When you know better, you do better.

Here are some of the mistakes you’re probably making and how to fix them.

When you’re brushing your teeth, you want to make sure that you’re not brushing too hard. Some people seem to think that the harder they brush, the cleaner their teeth. This is not true! It’s the motion of your toothbrush that does the cleaning, which is why you should brush in circular motions. This way isn’t as aggressive on the teeth and it does a better job of cleaning the gaps between your teeth. If you go in like you’re trying to scrape paint off a wall, you’re going to damage the enamel and cause sensitivity. A good rule of thumb is to look at the bristles: if they’re splayed out, you’re brushing too hard.

Not changing your toothbrush as often as you should

Some things aren’t meant to last forever. Your toothbrush is one of those things. This handy tool is your first line of defense against the bacteria that causes gum disease, tooth decay, and bad breath.

According to the Centers for Disease Prevention and Control (CDC), you should change your toothbrush every three to four months, or whenever it starts to wear out. Once the bristles start to lose their stiffness, toss it in the trash and get a new one. If your bristles aren’t performing as well as they should be, it’s useless in brushing aside plaque and food particles.

Not brushing for long enough

You’re busy. You don’t have time to take two minutes in the morning to brush your teeth, and by the end of the day you’re probably too tired to do anything more than brush for 45 seconds, if that.

But when you don’t brush for two minutes, you’re not giving the fluoride in the toothpaste enough time to attach to your tooth enamel. In fact, you’re not doing enough to get rid of the food and plaque that has built up since your last brush. You should be spending at least 30 seconds in each quadrant of your mouth.

Have you ever styled your hair perfectly – red-carpet worthy, if you do say so yourself – and then immediately hopped into the shower?

But that’s what happens when you spend two minutes brushing your teeth and then rinse with water immediately after. As soon as you introduce water, it reduces the efficiency of the fluoride in your toothpaste.

Instead, try spitting out the toothpaste and using a mouthwash or mouth rinse that contains fluoride. Once you’ve rinsed, wait at least 30 minutes before eating or drinking anything – including water.

If you don’t floss regularly now, it may be hard for you to incorporate it into your routine, but it’s very important. Your toothbrush alone can only do so much. Flossing at least once a day is required to remove the plaque between your teeth that your toothbrush can’t reach. Any plaque that isn’t removed in time accumulates minerals from your saliva and turns into a hardened off-white or yellow substance called tartar.

If you see flossing as a daunting task, try starting with one tooth a day. Once you feel comfortable with that, it’s easier to move on to the rest of your mouth.

What is the biggest oral hygiene mistake people make?

If you’re not visiting your dentist regularly, you’re sacrificing all of the hard work you’ve put in. You could be brushing and flossing religiously, but would you know if you have an infection starting or a cavity lurking just out of sight? Scheduling regular appointments in addition to a well-thought out daily routine is your best defense against harmful, time-consuming, and financially draining treatments that you may need if small issues aren’t caught in time.

If you’re looking to take control of your oral health or you have questions about any brushing mistakes you may be making, reach out to Dr. Andrea Stevens.