Is Dental Radiation Harming You? 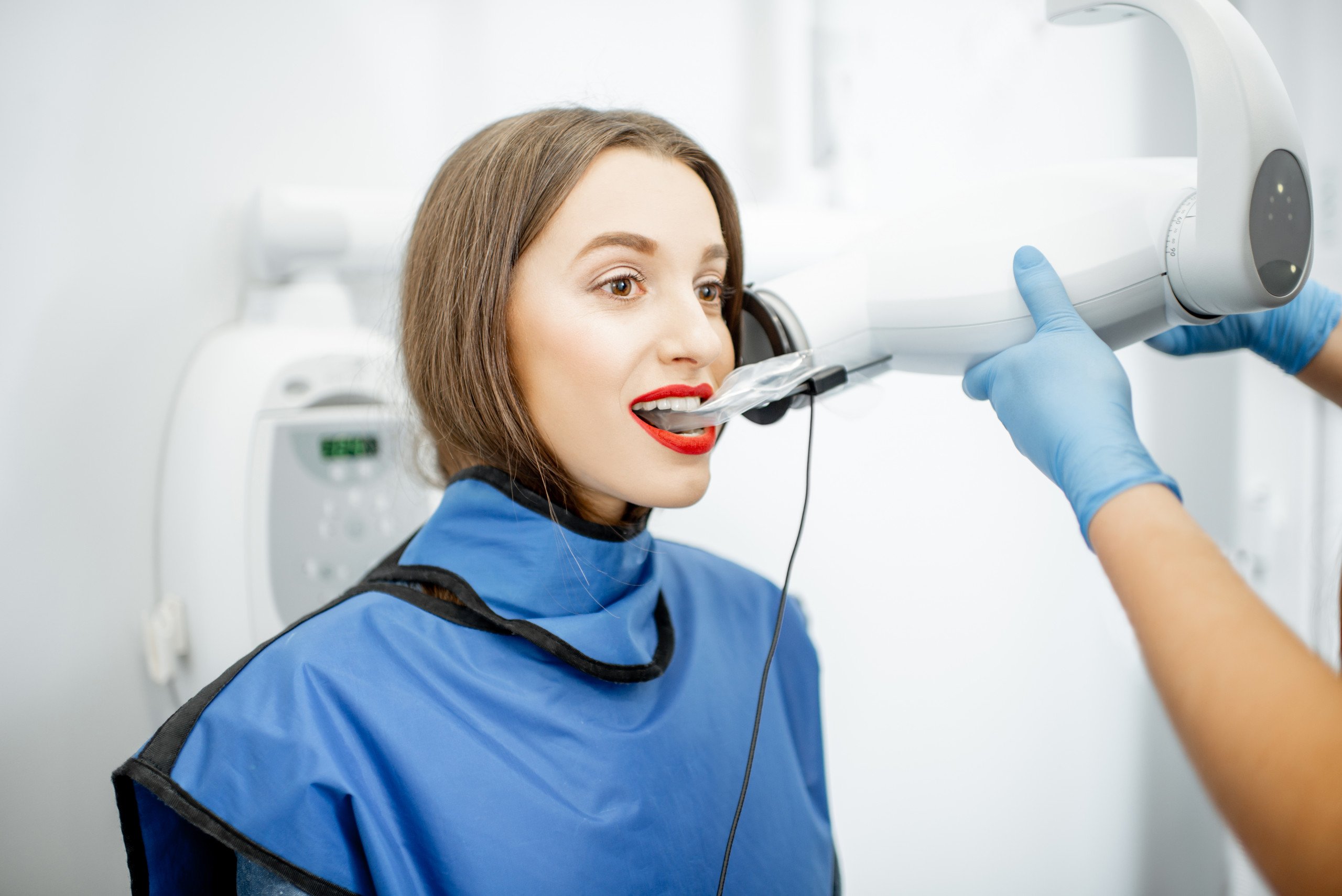 Exposure to too much radiation is harmful.

It’s why you should avoid places that have had significant amounts of exposure, never rest your computer on your stomach, and avoid standing too close to the microwave.

Some people have added avoiding any sort of x-rays at all costs to their lists of things to do.

But that begs a very important question…

You may have heard that the radiation you’re exposed to in dental x-rays is bad enough to warrant avoiding them altogether.

That is simply not true.

In a normal dental x-ray, you’re exposed to 0.005 mSv (millisieverts, the unit used to measure radiation). That’s the same amount of radiation you’re exposed to every day from the sun and other sources, but you don’t hear of people advocating for you to stay inside.

One of the most common counterpoints against the safety of x-rays is “if the radiation isn’t harmful, why do they make you wear the heavy lead apron?” Unlike x-rays on other parts of your body, they are typically shot with a cone (similar to a laser) and very specific (it’s actually getting even more exact as technology advances). This extreme precision and your lead apron ensures that just a small part of your body receives a tiny dose of radiation.

If dental x-rays are so safe, why does the dentist leave the room?

The radiation you’re exposed to during an x-ray is equal to approximately one day’s worth, which isn’t dangerous… Unless you’re repeatedly exposed to it over and over again.

Your dental team is exposed to significantly more radiation because they’re doing more than one x-ray every day. That builds up over time, so instead of risking exposure to larger build-ups of radiation, they leave the room.

How much radiation is in dental x-rays?

You’re exposed to significantly less radiation at the dentist than with other types of x-rays, and even in everyday life.

According to the American Dental Association, you’re only exposed to 0.038-0.150 mSv depending on the type of x-ray, which is considerably less than other types. If you have your lower gastrointestinal tract examined, you’re exposed to 4.060 mSv of radiation. A look into your chest puts you in contact with 0.80 mSv.

The amount of radiation in a dental x-ray is even less than the amount you’re exposed to depending on where you live and the type of house you live in. For example:

Are digital x-rays a safe alternative?

While the technology has been around for a while, not all dentists have upgraded their equipment because of the cost.

If you do find a dentist who offers digital x-rays, you’re in luck. The benefits are huge, and they include:

What is the bottom line on dental x-rays?

If you’ve been avoiding getting an x-ray because you’re afraid of the radiation exposure, you don’t have to worry. You’re actually exposed to more radiation in a year of your everyday life than you are at the dentist.

If you’re still on the fence about the risks vs rewards, Dr. Andrea Stevens will be happy to make sure you’re fully informed.