The Easiest and Healthiest Way to Get a Whiter Smile 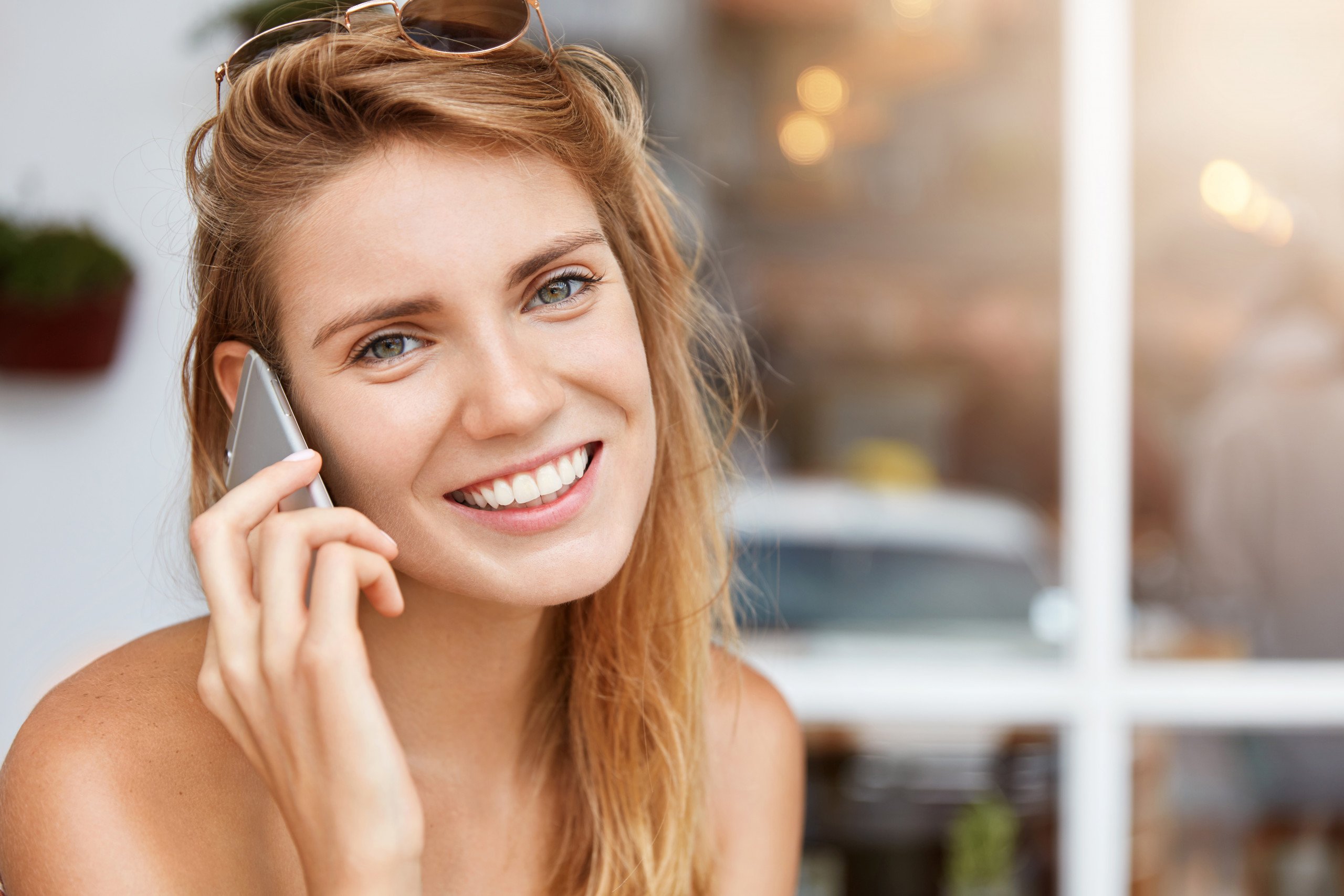 They’re in TV shows, movies, on the covers of books, and especially on any red carpet. If you look at your favourite celebrities, one of the things they have in common are their teeth. They’re so dazzling, they’re almost blinding.

It’s easy to attribute their beautiful teeth to the size of their bank accounts. They’re millionaires. It would be strange if they didn’t have teeth as stunning as the outfits they wear on magazine covers and to movie premieres.

But you don’t have to have a seven-digit bank account to get an Oscar-worthy smile. It can be as easy as a visit to your dentist to get started on the right path.

Pinterest, Tiktok, and Instagram make it seem so easy to get a perfect smile from the comfort of your home. Influencers offer seemingly easy hacks that only require a few household items and a little bit of your time.

As fun and tempting as these DIY hacks might be, there are several drawbacks.

For starters, you’re doing this in an uncontrolled environment with no idea what the end result will be. It may work, or it may not. The consequences may be a whiter smile or something more dangerous.

In addition to the unknown, you have to consider the cost of fixing your teeth if things go wrong. New research has shown that the things we once thought were helping our teeth (like brushing your teeth with a baking soda and strawberry mixture, or using lemons to brighten your teeth) are actually hurting them instead.

Rather than visiting your dentist to just whiten your teeth, you’re forced to make an appointment to fix the damage you caused. If your enamel (the thin, harder layer of your tooth) is damaged, you may have a harder time getting the results you wanted. This protective layer doesn’t have the ability to repair itself, so once it’s gone, it’s gone forever.

But will they work on every stain or every tooth size and build?

The box that the product comes in says “results may vary” for a reason. These whiteners are mass-produced and they are not designed with you specifically in mind. Most of them will likely not reach the areas between your teeth, which will leave you with dark areas still visible.

How do teeth whiteners work?

Whitening products, whether you purchase them from a store or your dentist’s office, are made of hydrogen peroxide or carbamide peroxide. The peroxide compounds break down the stains that cling to your enamel. When the compounds work, the result is a colourless reaction, which gives your tooth a lightened appearance.

Which peroxide is better to use?

Both will provide a similar result, but the strength of each peroxide will determine how long it will take to get that result.

A whitening system purchased from your dentist typically contains 10% hydrogen peroxide or 10-16% carbamide peroxide. It’s difficult to say how much peroxide whitening kits purchased over the counter contain because they don’t list the percentage used in their products.

What is the easiest way to get white teeth?

Most people don’t want to go through the hassle of placing gel in customized trays every night and sleeping with them for at least 2-3 weeks.

If that sounds like you, you may be in luck.

Many dental offices offer in-office bleaching. There are many different systems, but the most common method is for someone on the team to use a strong whitening gel directly to your teeth and allow it to sit while it oxidizes. This is the best bet for teeth that are heavily stained or very dark.

How can I get whiter teeth in Kanata?

The first step is reaching out to Dr. Andrea Stevens. She and her team will work with you to set up a plan to give you the smile you deserve.